Thank you! Your submission has been received!

Oops! Something went wrong while submitting the form

make a difference and have fun

Thank you! Your submission has been received!

Oops! Something went wrong while submitting the form

Back to all news

The Resurrection of the Jacobs Plan

Just say NO Thank you !

Balboa Park Heritage Association will join with other organizations and individuals to oppose this ill-conceived proposal. Disfigurement of the Cabrillo Bridge, the introduction of costly paid parking in the Peoples' Park, and the future commitment to automobiles in the core of the Park rather than the use of satellite parking and a more robust shuttle system all fuel this opposition.

As Matt Potter of the SD READER wrote:

One of the staunchest foes of the Jacobs scheme four years ago was then–California state historic preservation officer Milford Wayne Donaldson, who wrote in a February 3, 2012, memo to the National Park Service:

"At great risk is the Cabrillo Bridge, its setting, the spatial relationships and special elements which define the National Historic Landmark District of Balboa Park."

Donaldson, who began his architectural career in San Diego, called out a series of unfavorable impacts on the park resulting from the makeover, including "Demolition of 82 feet of the Cabrillo Bridge."

Another problem, according to Donaldson, was "the introduction of a new two-lane roadway that bisects the historic core into two spaces, something that has never existed and was never designed to be. This is achieved by excavating a very large ravine containing the road, bisecting the historic central mesa, which includes the addition of retaining walls and fills significant parts of Palm Canyon, altering the historic space and land forms irreversibly."

Equally as bad, he said, "The road continues into a three story partially underground parking lot that abuts directly against the historic Spreckels Organ Pavilion. This parking lot will then have numerous new buildings on top along with grass areas.”

Noted Donaldson, “It irreversibly changes the relationship of the organ pavilion to the landscape and severely diminishes its prominent setting."

Please join with us is helping the Park say "NO" 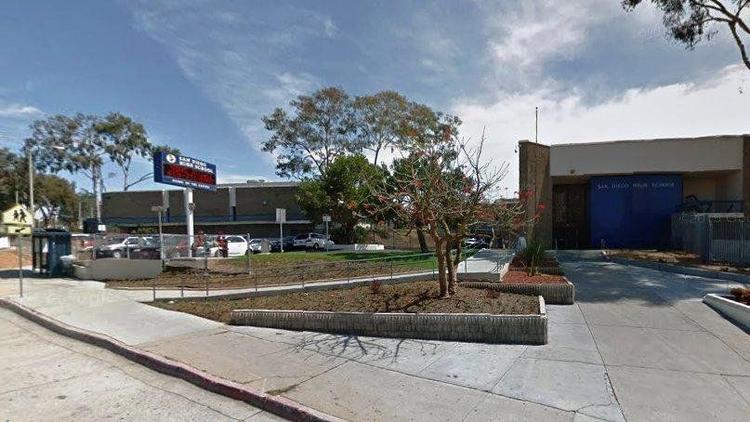 San Diego could get high-quality land for new or expanded parks by rejecting Measure I and the bad policy and bad faith it represents.

END_OF_DOCUMENT_TOKEN_TO_BE_REPLACED 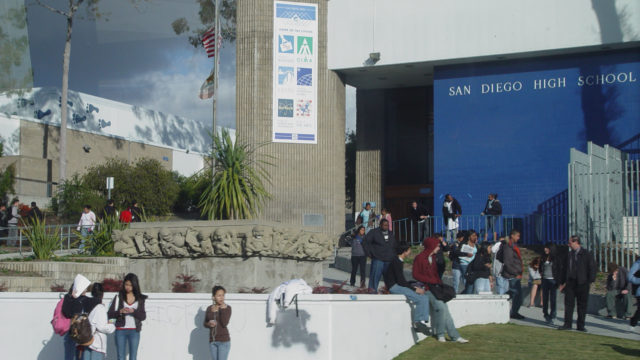 END_OF_DOCUMENT_TOKEN_TO_BE_REPLACED

Help us create a world of opportunity

Even a loan as small as $5 can make a difference for the jewel of San Diego.